A Homily Preached by Msgr. Entwistle 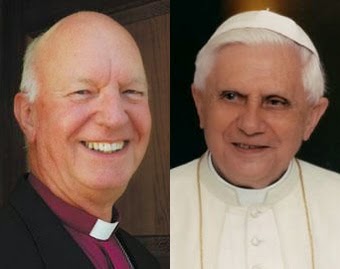 We have a formidable mission ahead of us, and we must be courageous, keeping before us the distinctive unity not only between the persons of the Holy Trinity but also between the differing manifestations of the Body of Christ. As Hebrews (12:1-12) reminds us, “let us run with perseverance the race that is set before us, looking to Jesus the pioneer and perfector of our faith, who for the joy that was set before him endured the cross, despising the shame, and is seated at the right hand of the throne of God.”