I am still processing the week in Rome to celebrate our great patron St. John Henry Newman whose life and work have fascinated me from my teen years.  I studied his work while at the Toronto School of Theology in the early 1980s with Fr. Dan Donovan of St. Michael's University.  I believe there were more Anglicans in the class than Catholics. A number of us crossed the Tiber at various points.

Newman was certainly a kindly light for me and I have often taken courage from his unwavering stand for truth in the face of the "liberalism" which he rightly perceived as an existential threat to the human society.  Fortunately the Church has our Lord's promise that these forces of darkness (gates of Hell) cannot prevail against the One, hHoly, Catholic and Apostolic Church.

For photos and a summary of some of the events you can go to:

Newman and Anglicanorum Coetibus symposia
Posted by peregrinusto at Saturday, October 19, 2019 No comments: 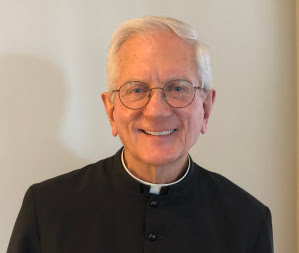