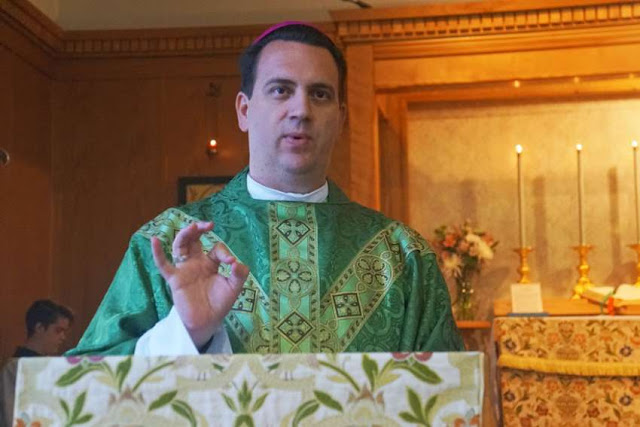 Bishop Steven Lopes, Ordinary of the Ordinariate of the Chair of St. Peter (OCSP)
is to visit
The Catholic Parish of St. Thomas More
to celebrate

SOLEMN PONTIFICAL MASS
WITH CONFIRMATION
ON
SUNDAY, MARCH 5 at 12:30 p.m. 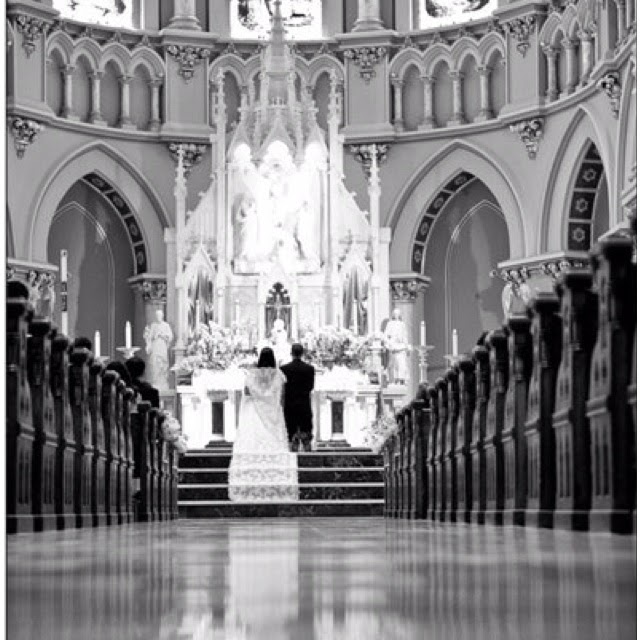 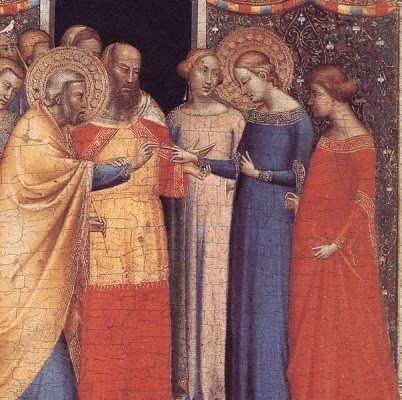 Posted by peregrinusto at Sunday, January 15, 2017 No comments: