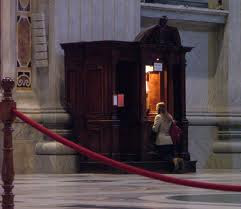 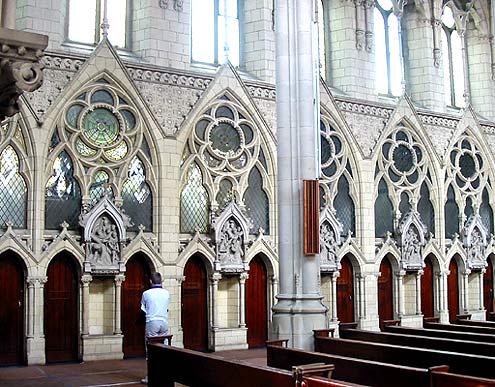 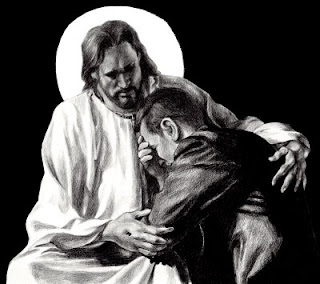 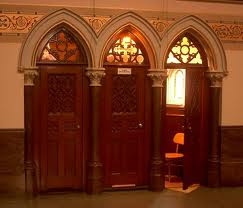 Posted by peregrinusto at Tuesday, August 15, 2017