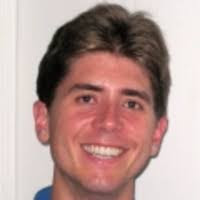 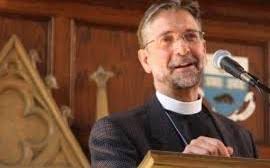 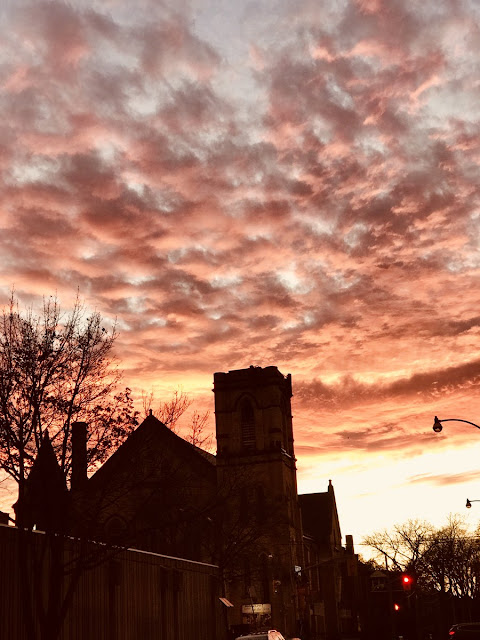 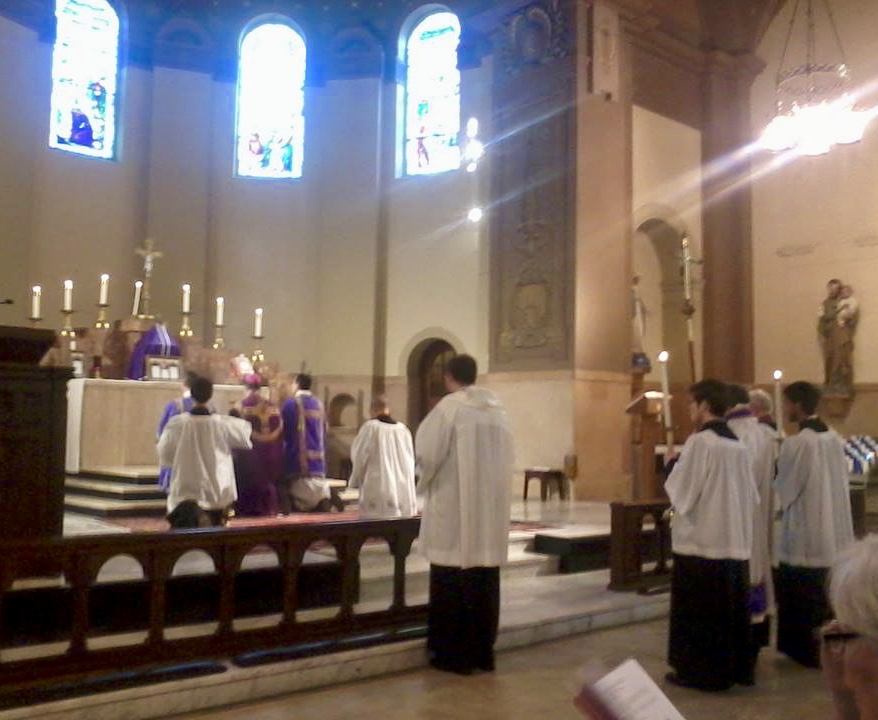 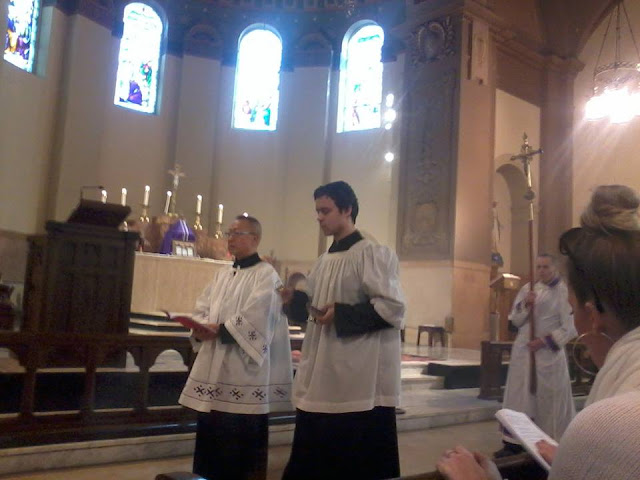 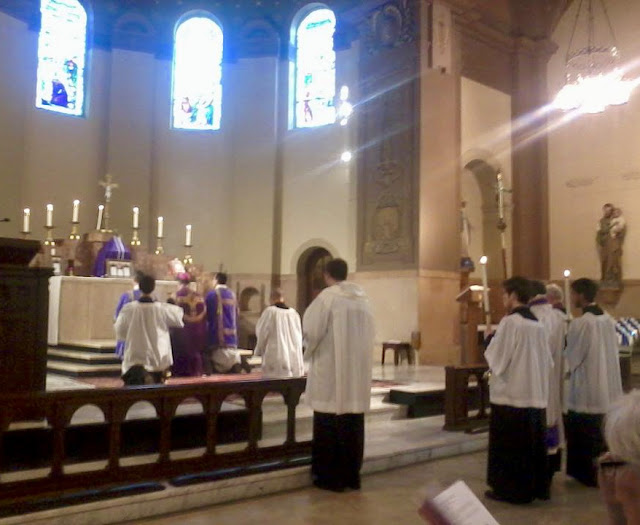 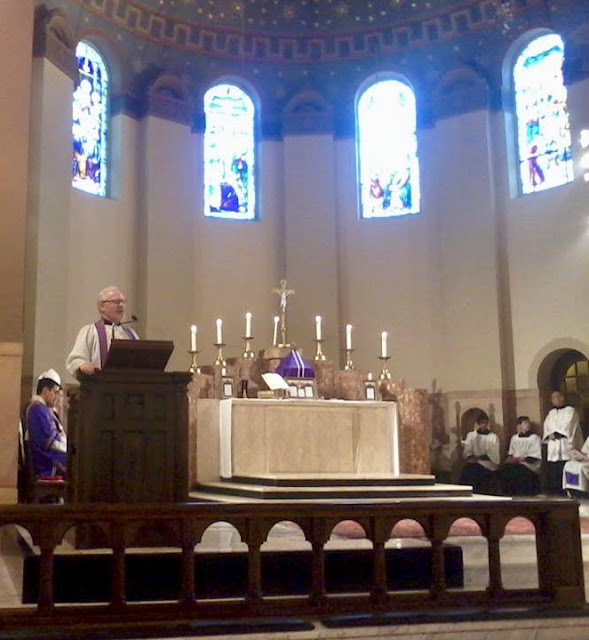 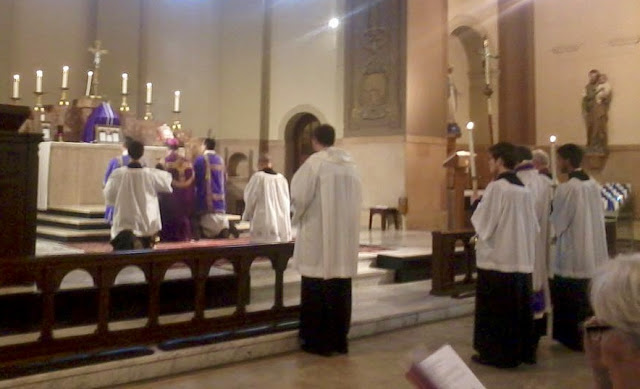 Christ the King at STM Toronto

Live streaming of Sunday Sung Mass at 12:30 weekly at stmtoronto.ca

This is a ministry for all who are ill, shut-in and/ or who live at a distance.

with
BENEDICTION OF THE BLESSED SACRAMENT
Tuesday, December 19

Posted by peregrinusto at Saturday, November 25, 2017 No comments: