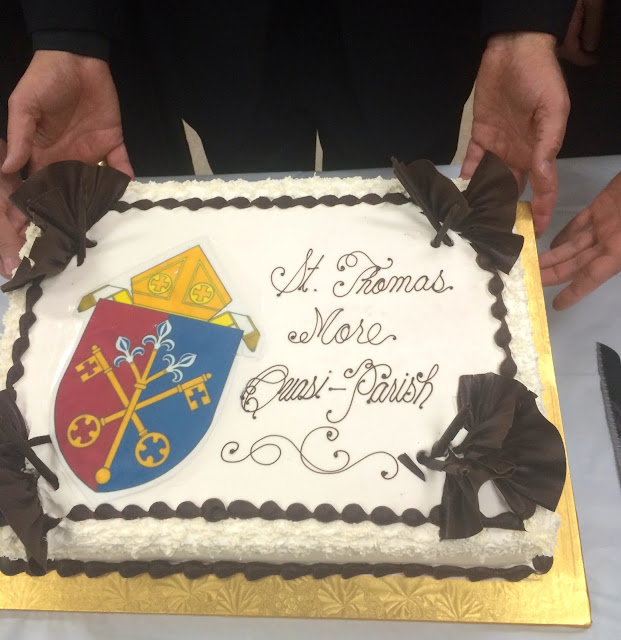 Thank you all for your prayers and support!
Posted by peregrinusto at Saturday, December 31, 2016 No comments:

Posted by peregrinusto at Saturday, December 31, 2016 No comments: 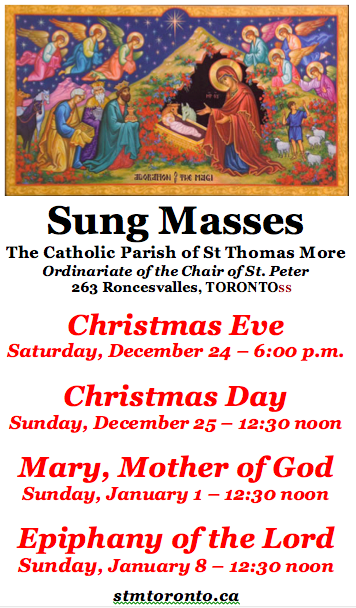 Posted by peregrinusto at Thursday, December 15, 2016 No comments: 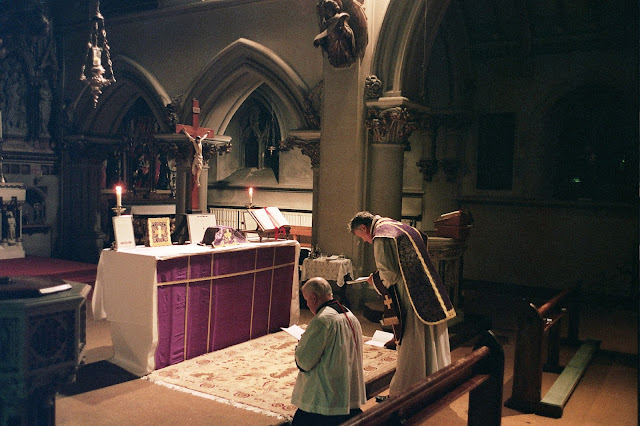 Posted by peregrinusto at Friday, December 02, 2016 No comments: