The term 'synodality' has crept into the final text of the Synod on Youth just concluded in Rome.


The final document also condemned several different kinds of abuse: power, economic, conscience and sexual.
Before and during the synod an effort was made to insert gay rights language especially the acronym 'LGBT', into synod documents, and so into the official vocabulary of the Church.
Considerable media pressure supported efforts by outside groups and prominent campaigners in favour of a change to the Church’s teaching on sexual ethics.
Cardinals Wilfred Napier and Archbishop Charles Chaput amongst others criticized distinctly modern Western attitudes on human sexuality in the synod’s documents.
According to a number of bishops the Church teaches that the dignity of humanity comes from being made in the Image of God and the dignity of each person in the Church is rooted in baptism. Making sexual desire and “gender self-identification” defining elements of human personhood moves the source of our humanity to ourselves in place of  God.
This pressure and efforts to use identity politics to relativize the authority of the Church were not successful at the Synod.
Many youth and others opposed adopting the language of LGBT  in a “dialogue” about sexuality which would shape the conversation in a way that excludes the Church’s actual teaching.
The synod’s final document made no mention of “LGBT persons” and used the term “reductive” to define a person’s identity by their sexual orientation.
Secular gender theory was explicitly refuted. The synod fathers affirmed the “determinative anthropological relevance of the difference and reciprocity between man and woman.”
While stressing the universal love of God for all people and condemning sexual discrimination and violence, the synod’s final document stressed the need for accompaniment for homosexual persons in the Church.  All people are called to “follow with freedom and responsibility their baptismal call.”
It is unclear what is intended by the document’s call for a more “synodal” Church.  The “synodal style” mentioned in the final document was not defined.  Concern was expressed by some delegates about shoving "this fluff about" synodality when no one is sure what it means. It wasn’t in the preliminary documents -- the instrumentum laboris; and no one discussed it during the sessions or in groups.

For former Anglicans all of this is eerily familiar.  The creep of "synodical government" has resulted in many Anglican dioceses having uneducated laity voting on doctrinal matters relating to marriage, divorce, sexual morality, etc. The results leave the Anglican Communion divided on fundamental teaching.

In Rome the distance between what was actually discussed by the synod fathers and what was written by the drafting committee left a lot of space for interpretation of what 'synodality' means.
Some synod observers and members were confused by the sudden emphasis on synodality, others had a more pointed reaction.  Bishops from different countries denounced the language, fearing it is a step towards a parliamentary, Protestant approach to Church governance and teaching authority. The pope appeared to acknowledge these concerns in his closing remarks saying that a synod is “not a parliament.”
Bishops pointed out that the pope’s teaching authority in the Church is unique, and some raised concerns about any synod resolution that might degrade that authority.
Traditionally the role of the synod is primarily to discuss an issue and offer the pope the fruits of that discussion. It is the pope, in a later apostolic exhortation, who produces the magisterial document.

Posted by peregrinusto at Tuesday, October 30, 2018 No comments: 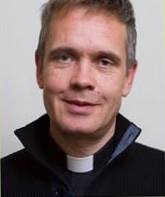 Posted by peregrinusto at Monday, October 29, 2018 No comments: 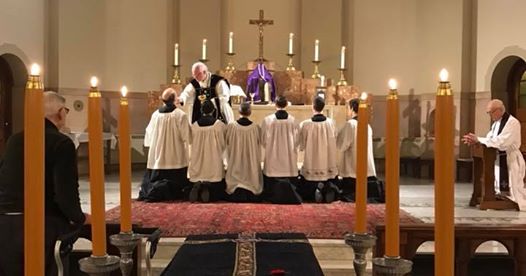 Posted by peregrinusto at Saturday, October 27, 2018 No comments:

A Great Homily given by Fr. John O'Brien, SJ

You can hear Fr. John O'Brien's great homily given yesterday at:
stmtoronto.ca

Just go to minute 25:30 on the STM Youtube channel. 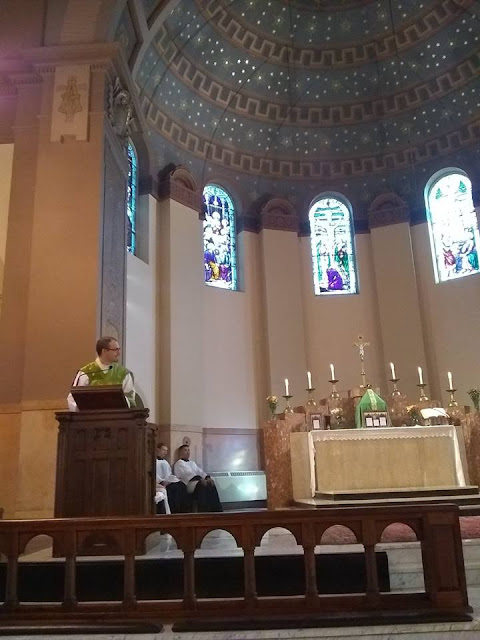 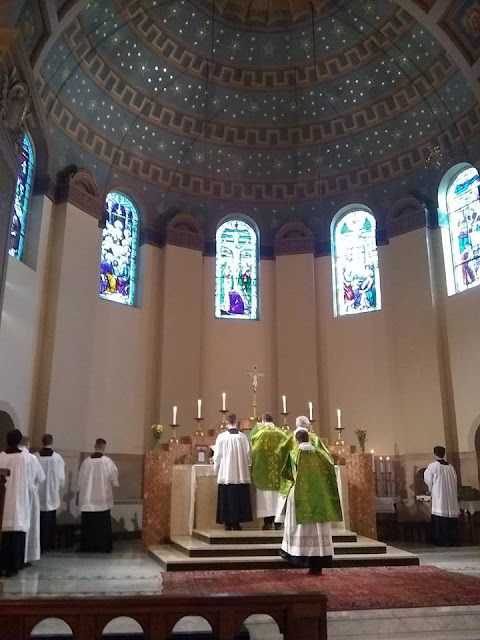 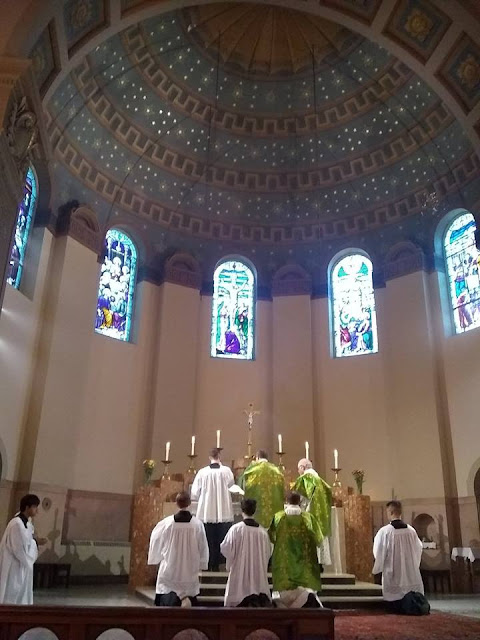 Posted by peregrinusto at Monday, October 15, 2018 No comments:

The Vision of God

"OK, so how do you conceive heaven?"   This question was asked of me this week by a young man who is struggling with issues of faith.  Here is a brief response:

Heaven is the Vision of God.

This presupposes being in a state to perceive God directly (which requires purification of vision for most of us). Heaven then is defined by the Church as a state of being, not a location.

An analogy is the state of being in love. Love is not a visible location nor is it observable objectively — though there are strong indicators. 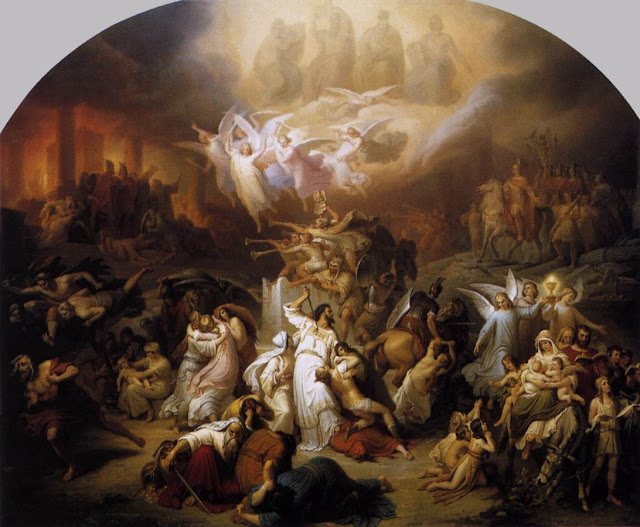 The Church maintains that only saints are prepared by grace for the immediate vision of God. Naturally, we do not know all those who are saints; though we have a pretty good idea of those who are not — most of us.

The good  news is that God loves all of us, all the time and keeps working on us to the extent we allow. Death does not end this communion of purifying love and grace. We pray for the souls departed with whom we remain in communion as members of the Body of Christ.

The Church is morally certain only of those who are ‘canonized’ as saints  i.e. written in the canon or list of saints usually after long consideration; but there are undoubtedly many more. The Communion of Saints consists of all those (living or dead) on whose prayers we rely in our pilgrimage to what St. Augustine called the City of God.

Light a candle and say a prayer for me. I do the same for you and others.

God bless you on the journey.

Posted by peregrinusto at Friday, October 12, 2018 No comments: