Easter Homily - The City of God 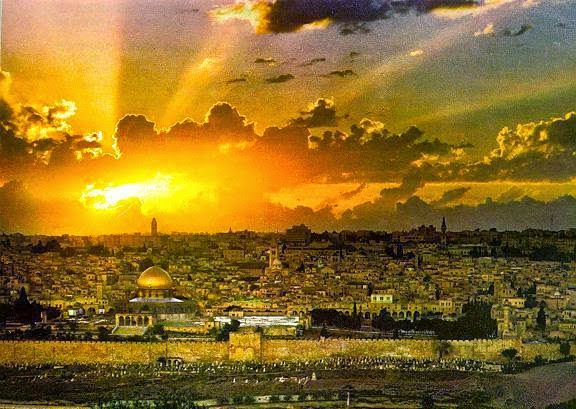 The first witnesses at the tomb of Jesus in the city of Jerusalem proclaimed, to their peril, that the same Jesus who had been brutally put to death and buried was, by the power of God, alive again in the very city in which he had been executed.

He was not vaguely “with God,” nor had his soul escaped from his body. He was not an angel as people sentimentally say at funerals these days. He had not risen in a purely symbolic sense. No, he, Jeshoua, a Jewish man from Galilee, the rabbi and friend whom they knew, was alive again in Jerusalem.

What they and all Jewish people expected for the righteous dead at the end of time had happened, in time, to this particular person, to Jesus whom they and we have come to recognize as Christ, the anointed one. This reality gave energy and power to the first Christian proclamation of the resurrection, which spread, rapidly through the world.

Jesus’ apostles and disciples began telling everyone in the city that something new and astounding had happened and that the city of Jerusalem and the world would never again be the same.

Author C.S. Lewis, in his role as an Oxbridge professor of medieval and renaissance literature, observed that those who think the resurrection story is a myth haven’t read many myths. Mythic literature deals in archetypes, which are outside of history and beyond time. Myths speak of  “once upon a time” or “in a galaxy far, far away.” The Gospels don’t use that sort of language describing the resurrection of Christ.

The Gospels speak of particular places like the City of Jerusalem, and the events, which took place when a specific officer, Pontius Pilate, was the Roman governor of the region.  The Gospels and the oral proclamation of Christian tradition refer to distinct individuals— Andrew, Peter, James and John.  These people encountered Jesus after he rose from the dead.  They did not refer to this experience in any way as a dream or an hallucination.

As difficult as some in the modern city find it to believe in the resurrection, even they know that no one will risk death defending a myth. The myths of Greece and Rome are powerful and illuminating but there are no martyrs to Zeus or Jupiter.  Many of the first witnesses of the resurrection who shared this Good News went to their deaths defending the truth of their message: Peter in Rome, the other apostles, all except St. John the Evangelist, did not die of old age, they died confessing the truth: Jesus Christ is risen!

They proclaimed, as we do, that because of Jesus’ victory over death, violence — from the Epic of Hercules to “Game of Thrones”— is exposed and its legitimacy is condemned in light of Jesus’ death and resurrection. 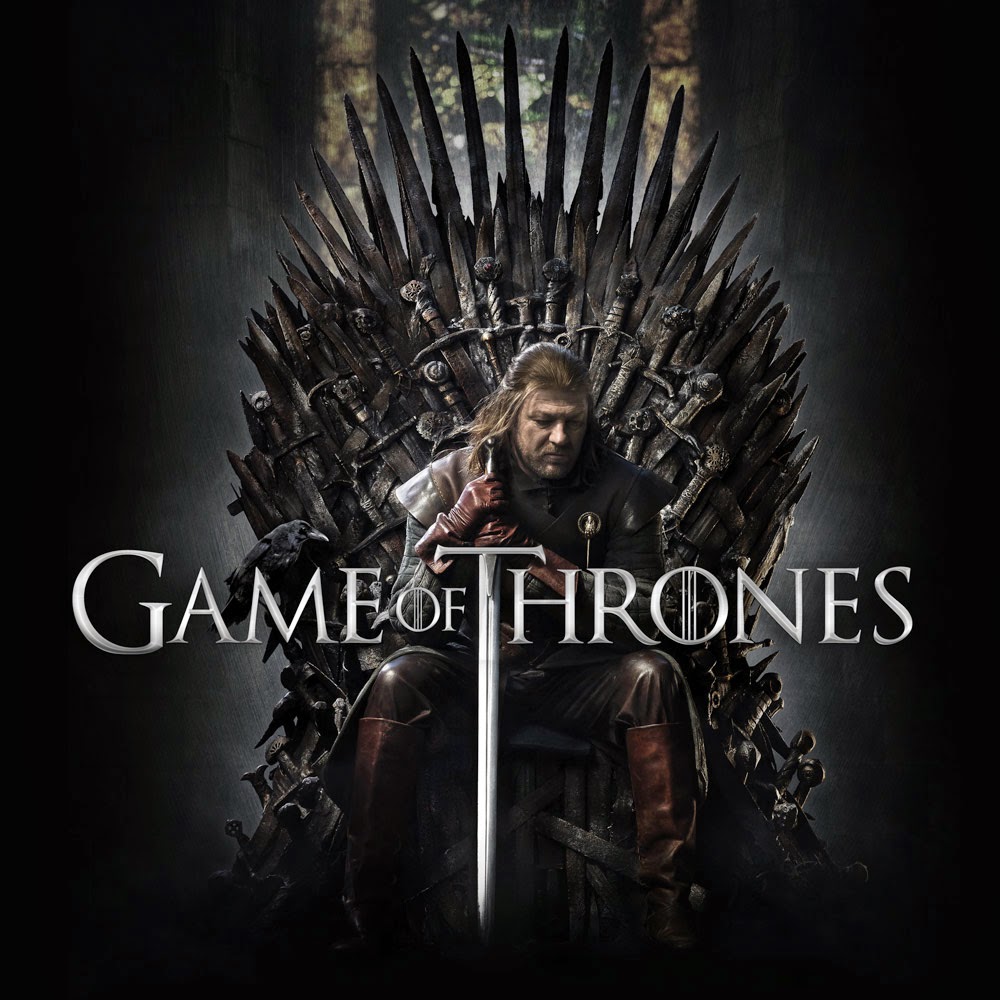 In the view of many leaders past and present, order comes through warfare and invasion, through power and physical strength. The great Pax Romana of the Roman Empire maintained its hold through a massive army and the imposition of harsh punishment on those who opposed it.

Jesus’ way of establishing the Empire of Love, the City of God is not through violence or retribution. Instead, it has to do with a love, which swallows up hate, with confession of our own sins and the acceptance of God’s forgiveness, and then with the grace to forgive others rather than seek vengeance or a scapegoat.

The significance of Christ’s victory is emphasized by the fact that Jerusalem, where the events took place, is not a mythical city, nor is Jerusalem simply a synonym for heaven. Rather, Jerusalem and Temple of the Body of Christ form the new civilization founded in our midst, the civilization of the Lamb – of the innocent victim raised from the dead by the power of God in a new and transformed city, a new civilization – the City of God.

Jesus has revealed the truth of God’s love for us by undergoing the worst that humans can do to one another and through his complete self-sacrifice he has put to an end the repetition of human sacrifice by the forgiveness of sin. Today, tomorrow and forever those of us who affirm Jesus’ resurrection are citizens of this City of God, of the New Jerusalem which will come to its fullness at the end time.

Walker Percy, the southern American Catholic novelist in his novel, “The Moviegoer” describes the city of New Orleans in which his main character Bolling is increasingly uuneasy with the comfortable life he has. He observes the sights and sounds of the human city and floats through relationships. Finally Bolling comes to understand himself as a “seeker” rather than a resident – he longs inchoately for meaning, for another city. Though he does not say it explicitly, he longs for the heavenly city, the place of meaning and love – Jerusalem, the City of God. 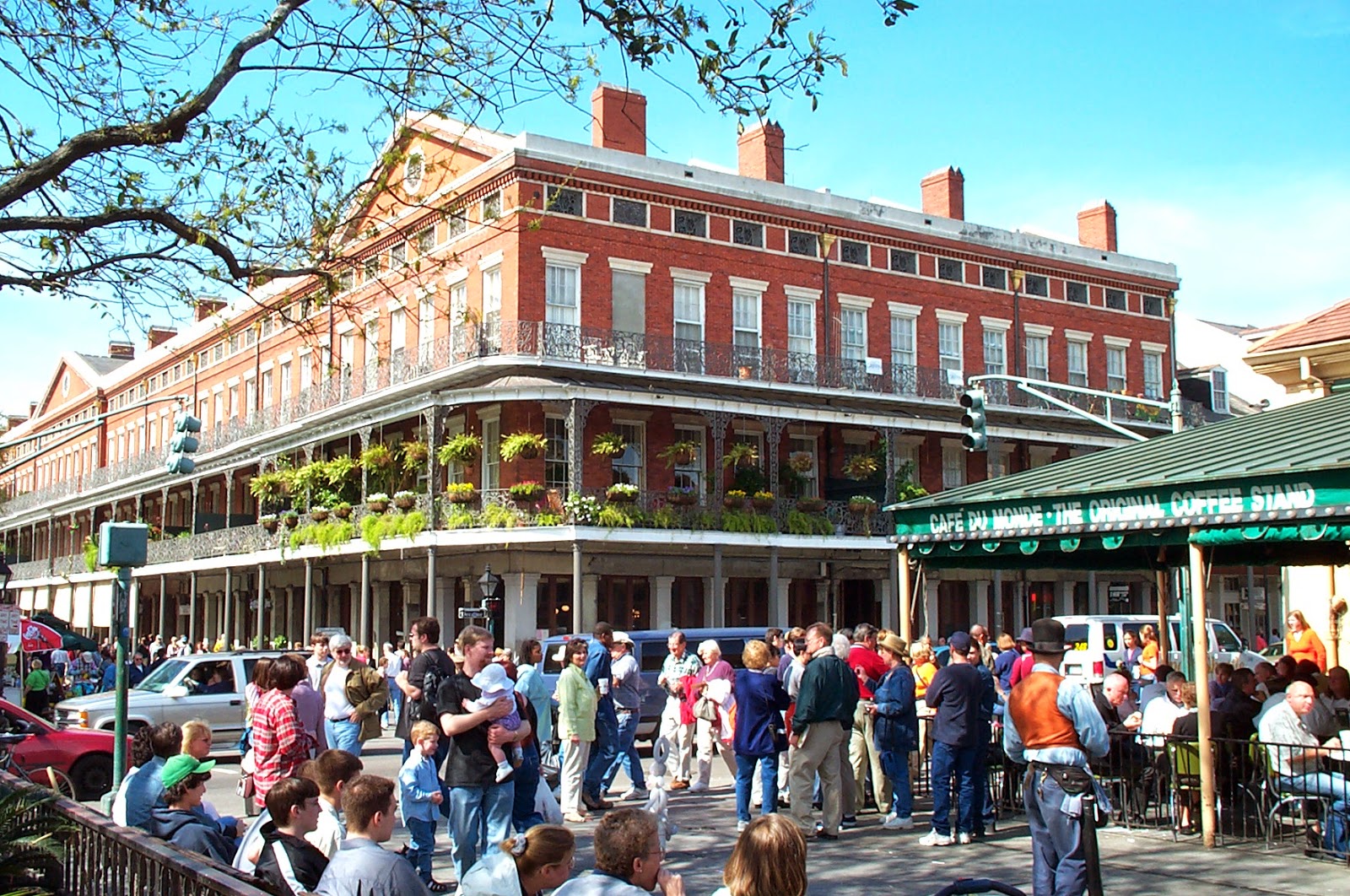 This city, this civilization exists alongside the city of Man, the city of violence and greed. The City of God is the place in which the Holy Spirit continues to bring about saving acts through this new civilization, the sacramental life of the Church.  While still in the human city we participate in the real city, the eternal city. We are baptized into Jesus real death, we are personally forgiven by him in persona Christi as the priest pronounces his words of absolution in real time, we share communion in the real presence of Christ’s body at the altar.

On Good Friday in the liturgy we venerated the cross of Christ expressing that we are incorporated members in the mystical body of Christ, the suffering body of Christ in this city, in this world. Now we return on Easter Day to the banquet of Jesus’ love in the light of his resurrection as we participate mystically in the City of God through the Eucharist.

In today’s ceremonies we see in sign and gesture the essence of the life of the Church and the life of every Christian soul. We will renew our baptismal promises and pray that we may be drawn more deeply into the civilization of the City of God, the fullness of the Church’s life. We pray that we may come one day to that awesome place – the New Jerusalem – where sorrow and sighing will flee away and we shall, as Isaiah says:  “be filled with joy and gladness” (cf. Is. 35: 10) because we know the truth of the resurrection and we belong to the risen Lord, the One who is the Temple in the heart of Jerusalem, the eternal City of God.
Posted by peregrinusto at Monday, April 21, 2014