Has it been ten years?

Yes, ten years ago I edited my last edition of LITURGY CANADA. It was the Easter number which reviewed work on the pre-Reformation and English Reformation period from a Catholic perspective.

The work of Prof. Eamon Duffy, amongst many others, has played a very large role in our  renewed understanding of what actually happened during that period and how the English people were politically manipulated, largely against their will, into giving up their popular Catholic faith.
Have a look at this pre-Ordinariate number of Liturgy Canada.
The writing was certainly on the wall but we were still two years away from Pope Benedict's gracious invitation to unity, Anglicanorum Coetibus:
Catholic Reformation


Since then, Prof. Duffy has refined his scholarship on the reign of Mary Tudor.  Very much worth a look also is his book: Fires of Faith. 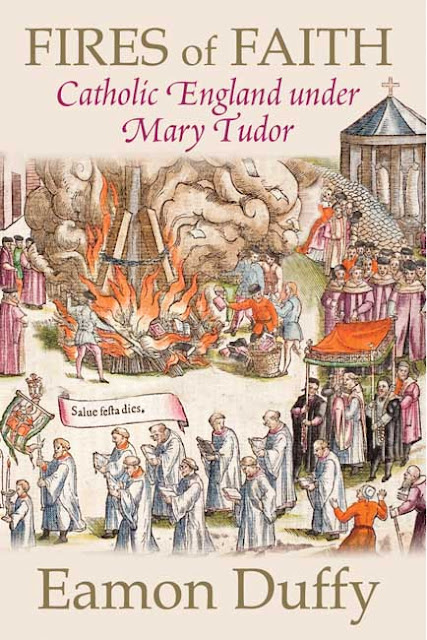 And most recently: Reformation Divided by Eamon Duffy, Bloomsbury, £30.  See a review of this book following.

Posted by peregrinusto at Thursday, March 16, 2017